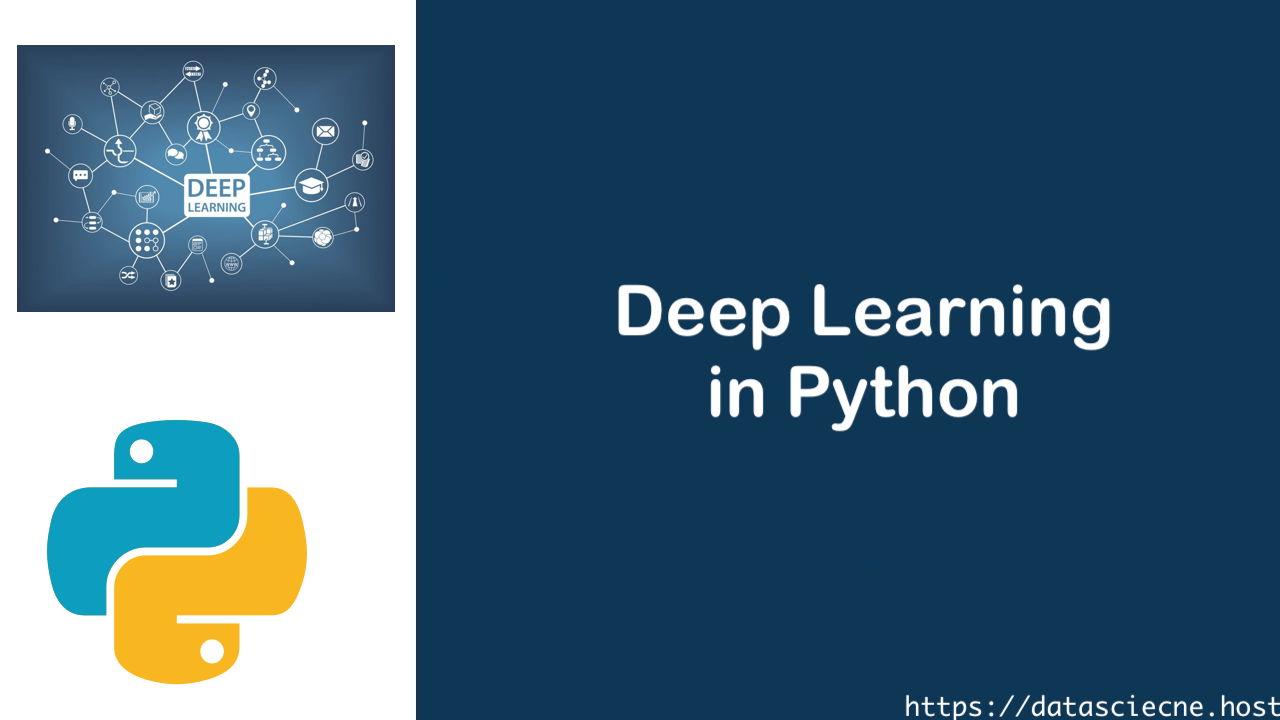 What Is Deep Learning?

Deep Learning is Machine Learning Technique That Learn Features And Task Directly From Data. Data Can be Images, Text Or Sound. But deep Learning Concepts can be used other types of data. Deep Learning is often refer to end to end learning. DeepLearning big impact in areas such as computer vision and natural language processing.

In this example, have a set of images and I want to recognize which category of objects each image belongs to cars trucks or boats. start with a label set of images or training data the labels correspond to the desired outputs of the task. the deep learning algorithm needs these labels as they tell the algorithm about the specific features and objects in the image the deep learning algorithm. then learns how to classify input images into the desired categories we use the term end to end learning because the task is learned directly from data

What is Artificial Neural Networks ?

Artificial Neural Networks is uses algorithms inspired by the structure and function of the brains neural networks as such the models used in deep learning are called artificial neural networks.

artificial neural networks are computing systems that are inspired by the brains neural networks. these networks are based on a collection of connected units called artificial neurons or simply just neurons each connection between these. neurons can transmit a signal from one neuron to another and the receiving neuron. then processes the signal and then signals downstream neurons connected to it. typically neurons are organized in layers different layers may perform different kinds of transformations on their inputs and signals essentially travel from the first layer called the input layer to the last layer called the output layer. any layers between the input and output layers are called hidden layers.

What is Convolutional Neural Networks?

Convolutional Neural Networks is especially well-suited for working with image data. the term deep usually refers to the number of hidden layers in the neural network. while traditional neural networks only contain two or three hidden layers. this one popular type of deep neural network is known as a now days CNN.

shared weights and biases in The model learns these values during the training process and it continuously updates them with each new training. Cnn the weights and bias values are the same for all Hidden neurons in a given layer. this means that all hidden neurons are detecting the same feature. Such as an edge or a blob in different regions of the image. this makes the Network tolerant to translation of objects in an image.

This helps simplify the following layers and reduces the number of parameters that the model needs to learn now. Let’s pull it all together