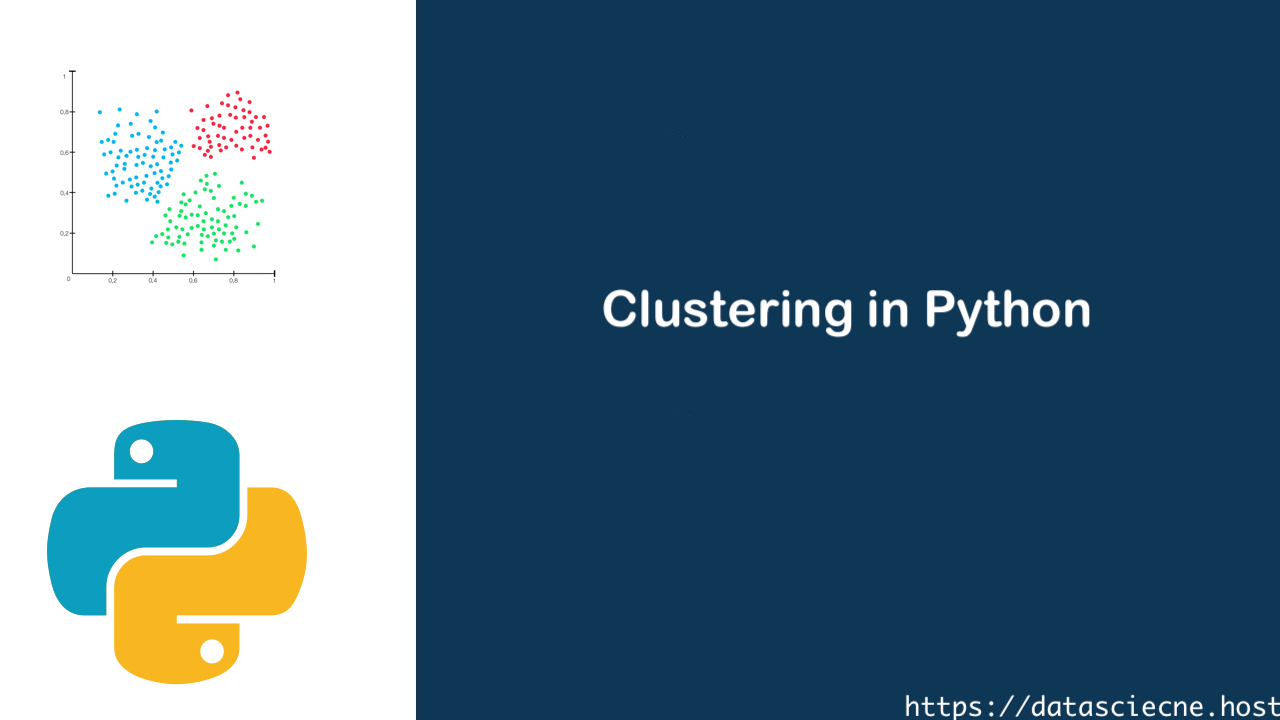 Clustering is an unsupervised Machine Learning technique used in statistical data analysis, image processing, and pattern recognition. The clustering algorithm classifies each data (variables) in a particular group. Similar variables, properties, features, and data points are in a single group while other data points exist. For example, data points such as income, education, profession, age, number of children, etc., come in different clusters, and each cluster has people with similar socioeconomic criteria.

After computing optimal clusters, aggregate measure like mean has to be calculated on all variables, and then resultant values for all the variables have to be interpreted among the clusters.

K-means algorithm is iterative. First, define means called K value(k points).partitions a data set into clusters and randomly selected centroids(centre point). This process is repetitive until the cluster formed is homogeneous and the points in each cluster are close. The algorithm tries to maintain enough separability between these clusters. Due to the unsupervised nature, the clusters have no labels.

Hierarchial Clustering number of clusters will be decided only after looking at the dendrogram.

dendrogram use for visualise cluster and spiting single cluster to multiple.

Linkage is the criteria based on which distances between two clusters are computed: Single, Complete, Average.

Scalability in Cluster algorithm. A highly scalable cluster algorithm is needed in data mining if the data size is enormous. Suppose the data set has noisy. Then first, impute them; otherwise, give a poor accuracy. And handle all kinds of attributes such as binary, categorical, and numerical (interval-based) data.