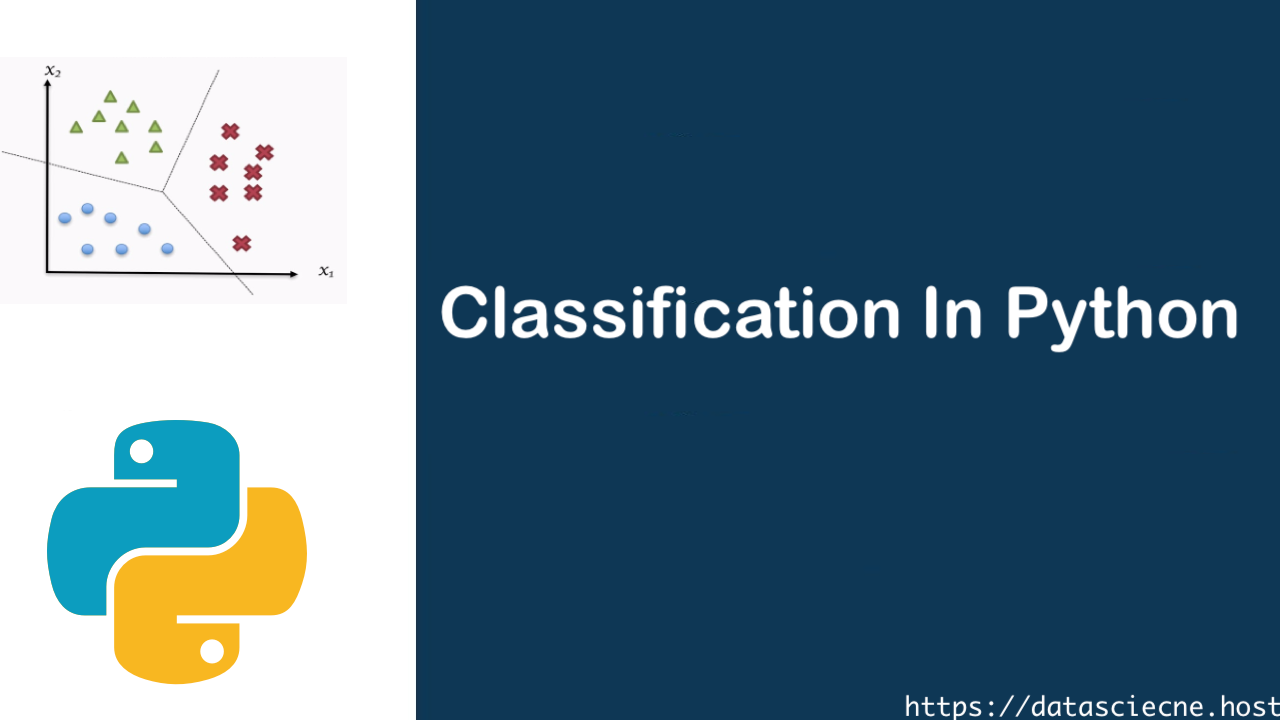 Classification Is Processes of finding patterns from structured or unstructured observed data when the output variable is categorical. In the Classification model, Giving one or more than one inputs will try to predict the finite and discrete values outcomes.

Logistic Regression predicts the binary outcome from a linear combination of one or more predictor (independent) variables. It is also known as the logit model. It works when depending on a variable is binary. And independent variable is independent of each other.

KNN is a lazy and non-parametric algorithm. This means creating boundaries to classify the point (data). When newly data points come in, try to predict that to the nearest of the boundary line called a non-parametric. There is no or minimal training phase, because of which the training phase is pretty fast. The K-nearest neighbour algorithm uses training data during the testing phase. K-nearest neighbour sort form is K-NN.

Support vector machine (SVM) Classifier plots each data point in n-dimensional space with the value. It values each dimension being the value of a particular coordinate. Then, we perform classification to find the hyperplane that differentiates the classes well on SVM handle categorical and multiple continuous variables. Categorical variables have to be converted to numeric by creating dummy variables. Kernel, Regularization, Gamma And Margin tuning parameters mathematical computations that require numeric variables.

Regularization: Regularization parameters give a value for how to avoid misclassifying each training observation.

Margin: Margin is the separation line (Gap) to the closest class data points. The larger the margin width, the better the classification.

Gamma: Gamma is the kernel coefficient in the nonlinear kernel. Gamma is used for how far the impact of a single training example reaches: Example: RBF (Radial basis function), Polynomial, and Sigmoid. Higher values of Gamma will make the model more accurate, more complex, overfits and biased.

Naive Bayes is a classification algorithm based on Bayes Theorem with all independent (features) variables being independent and not related to each covariate (predictors). That’s why Naive Bayes call so ‘naive’.

Decision Tree is an algorithm of supervised machine learning. Tree-like structure As A Root Node, Internal Node And Leaf Node in a decision tree. It starts at the Root Node, the decision tree’s first node. The data set is split based on Root Node. Again, nodes are selected to split the already split data further. This process of splitting the data goes on till we get leaf nodes, which are nothing but the classification labels.

Decision Tree captures Non-linear patterns, visualizes and interprets without any assumptions. It is also used in feature engineering. The data set is biased when an imbalanced dataset.

Gini index: Gini is a metric for deciding how to split a Decision Tree. If select two items from a population at random, they must be of the same class and probability. The population is pure. Then it is denoted by 1. Gini measurement is the probability of a random sample being classified correctly if you randomly pick a label according to the distribution in the branch.

Entropy: Entropy is a probabilistic measure of uncertainty or impurity or calculates the lack of information when spilt the data. When a node is homogeneous, it is denoted by 0. this is desirable for a data scientist.

Random Forest is an Algorithm of supervised machine learning. It Builds Multiple decision trees and randomly selects sample data and predicts. And compare all decision tree predictions also say voting method. Select the most contributing features and missing values using a Random forest classifier. It is slow in generating slow predictions. That’s why it is a time-consuming but highly accurate Algorithm. also well known as Bootstrap Aggregation And bagging Algorithm